The Surprising Reason for the Invention of Infection Control Gloves

We take great pride in developing innovative dental hygiene products that are manufactured in the USA.

Glove manufacturers have had to ship a lot more product during the pandemic, and here at Young we've seen an increase in demand. Gloves come in many varieties, flavored, nitrile, neoprene, latex, chloroprene and more.They're such a common part of the medical and dental world that it might surprise you to discover the unusual reasons why surgical gloves and medical gloves were first put to use.
Did you know that protective gloves were invented to shield neither patients nor physicians / nurses from pathogens or infection? Although now in use for over 100 years specifically for hygiene and health, they were first adopted starting at the renowned Johns Hopkins Hospital in Baltimore because its first professor of surgery and surgeon-in-chief was in love. The Washington Post recounts the intriguing history as to how gloves became a medical standard:

It was unquestionably [rubber glove] use at the prestigious Johns Hopkins that led to widespread adoption. Surgeon William Stewart Halsted admitted with some chagrin that it had not occurred to him initially that rubber gloves could be a powerful new weapon against infection. He confessed that his primary concern was protecting the hands of his chief surgical nurse from the harsh disinfectants used in hospital operating rooms at the time. The object of his attention -- and affection -- was an aristocratic South Carolina woman named Caroline Hampton, whose socially prominent family had been impoverished in the hard times of the post-Civil War period. Halsted noticed she suffered more than most from the occupational dermatitis of the operating room and he interpreted this as a sign of her "gentle blood."

When the noted surgeon (who was also famous for innovations in treatment of hernias) saw how mercuric chloride was affecting his chief nurse's hands, he had an idea: "As she was an unusually efficient woman, I gave the matter my consideration and one day in New York requested the Goodyear Rubber Company to make, as an experiment, two pair of thin rubber gloves with gauntlets. On trial these proved to be so satisfactory that additional gloves were ordered." 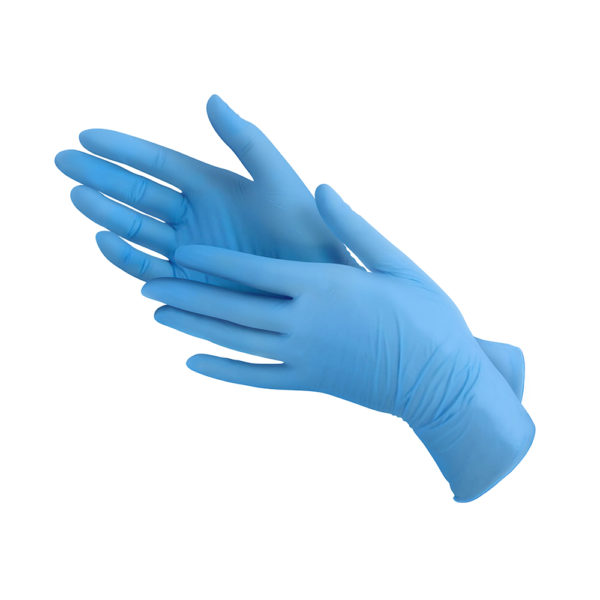 His description of the development of surgical rubber gloves was printed in the Journal of the American Medical Association in 1913.  After they became more regularly available, other doctors who assisted in surgeries wore the Goodyear gloves specifically to protect their hands (and not to reduce the risk of infecting patients)!  The earliest versions were produced with bronze casts of Halsted's hands so they could be "thin, pliable and close-fitting." Over time, it became evident that infections were reduced, patient outcomes were improved, and widespread usage of surgical gloves grew during the early 1900s. So, Dr. Halstead, from all of us at Young, considering the thousands of gloves dentists, clinicians, physicians, orthodontists, beauticians, food service workers and Head Start programs use, we salute your serendipity!

Stay up to date

Stay connected. Stay educated. And most
importantly, stay caffeinated. Your patients
are counting on you.